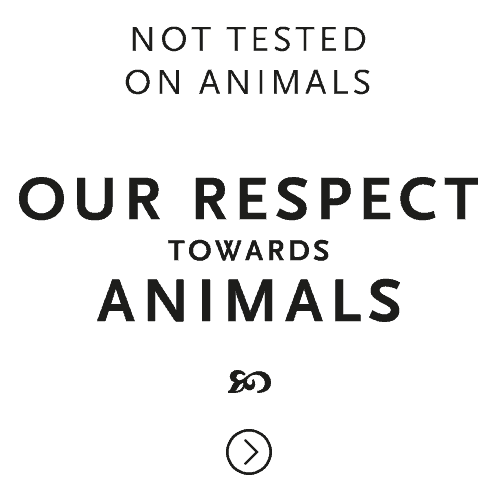 NOT TESTED ON ANIMALS

OUR RESPECT TOWARDS ANIMALS

Phytorelax Laboratories do not test their products on animals. Regulation (EC) No. 1223/2009 on cosmetics has set forth: That all tests on animals are banned by law for ‘Finished products’ (in force since September 2004) and for each single ingredient the products consist of (the last tests were finally abolished in March 2013). When the regulatory framework was far more different from what it is today, there was a reason for an international ‘Not Tested On Animals’ standard to exist. Such standard had the merit of having contributed to enhance collective awareness on this issue, supporting the fair struggle of LAV (Italian Anti-Vivisection Association) and the European Coalition to End Animal Experiments. It is worth remembering, however, that a vast number of cosmetic ingredients has been tested on animals in the past (that is before the testing ban on ingredients came into force in 2009) and that such ‘traditional’ ingredients are commonly and widely used to make cosmetics, even by companies that have adhered to the international ‘Not Tested On Animals’ standard because such standard is not prohibitive, considering ‘the commitment of not testing raw materials on animals after the cut-off date set when the standard is adhered to’.

Therefore, in compliance with the law, Phytorelax Laboratories do not test ingredients on animals, and do not ask any third party to do so either

We do not display the legend ‘Not Tested On Animals’ in the label of our products on purpose because as required by the current regulatory context, that is a fact now taken for granted.

The importance we place on respecting and protecting animals is also demonstrated by the transparency to state on each product the adherence to the VEGAN OK specifications or the absence of ingredients of animal origin.